All Posts
Life at ZX
Perspectives

Connor: An Operator’s Path to ZX

I was a little taken aback, I’ll admit. I had very clearly addressed my application and cover letter to ZX Ventures. At the time, candidates from schools without on-campus visits from ZX were interviewed by the same pool of ABI employees as the rest of the GMBA class. Additionally, this was my first MBA job interview, first real job interview in nearly 5 years, and I had prepared as if I were applying for a Corporate VC job. I had spoken with a previous ZX Intern through Ross, and had attempted to reach out to other ZX contacts, but I’d had little success. So I’d prepared for the interview I thought I was going to be having to the best of my ability, but not only was I nervous about the interview ahead of time, I was also a little flustered in the first of two first round interviews because it was a different than I thought it would be.

Thankfully, I had been in the beverage world before B-School, had done a lot of research leading up to the interview, so I was comfortable with the beverage industry questions, and got in to a good enough rhythm to able to tailor my “Odyssey” to a bit more of a large company mentality. My background in a scaling beverage company had given me a lot relevant experience, and meant that I could speak about being part of a culture of ownership, so I was able to make it through the interview well enough to move on, with the admonition of one of my interviewers that “you need to decide if you want to work for a big company or not”.

And that was the crux of it: I didn’t. Before Business School, I had been the Operations Manager of a whiskey company. When I started in Ops, we had a bottling operation, and 1 warehouse employee. We built out warehousing to 10,000 barrels, started a farm-to-glass distillery, and grew the operations team to 15 people. As a first-time manger, I learned a ton. I worked directly for the COO/CFO, and after about 2 years, I realized a few things: that the pace at which I was learning had slowed down, living in a town of 10,0000 people was not sustainable for me, and that I wanted my boss’s job, for which I was in no way qualified. Business school was a logical way to solve all 3 issues: Learn rapidly at school, relocate, and put me on a path where I could go run small, ambitious companies. That was my dream, getting a bigger piece of a smaller pie, as I thought of it. At school, I stuck to that thesis, working to upskill, avoiding getting distracted by consulting or banking, which come first in the recruiting cycle, and only applying to opportunities that would get me where I wanted to be. Whence came ZX Ventures.

In my first semester, I had been accepted to the Zell Lurie Commercialization Fund, a student-run VC fund at Ross. As I began to work with startups in the local Ann Arbor ecosystem, I realized that investing in startups was in some ways similar to joining them: working with small teams to rapidly to achieve ambitious goals. This led me to a succinct thesis for my career goals: I want to operate and invest in growing companies, which led me to ZX.

Venture is notoriously hard to break into as an MBA, but my background at the whiskey company gave me a conversation starter, so I began to reach out to what network was available to me, and dropped a resume. Most VC jobs, even corporate ones, as well as the other startup jobs I was looking into, didn’t start recruiting until March, and so I went through the process with ZX, and received an offer before I had even formally applied to any other jobs.

I was thrilled with the offer, and as I had gone through the process, I learned a lot more about ZX, and about the ZXLerator. I felt that ZXLerator would allow me to practice the operator skills that I wanted to develop, as well as explore the corporate venture world. I had a great summer, learning a ton through the ZX OS, and helping to build an RTD wine cocktail to compete with the then-drink of the summer, the Aperol Spritz, and once again, I received an offer, which I accepted almost on the spot. My thesis remained the same, I wanted to invest or operate in exciting, high growth opportunities. However, my experience over the summer and my interactions with the company showed me that I could pursue either of those within ZX.

At ZX, I am on the Explore team, which is tasked with investing in and developing growth opportunities that will be business units for the company in the future. The team contains both an investment fund and new business operations. Currently my project is driving growth through business model transformation within the ABI supply chain. I am, in effect, running a business that is commercializing supply within ABI. It has all the hallmarks of a startup: small team, big dream, trying to achieve ambitious targets through innovation, but with one key difference: I have the resources of ZX Ventures, and all of ABI, behind me as we try to envision the future of the company, and then make it happen. ZX is enabling me to dream at a scale way larger than I thought possible. 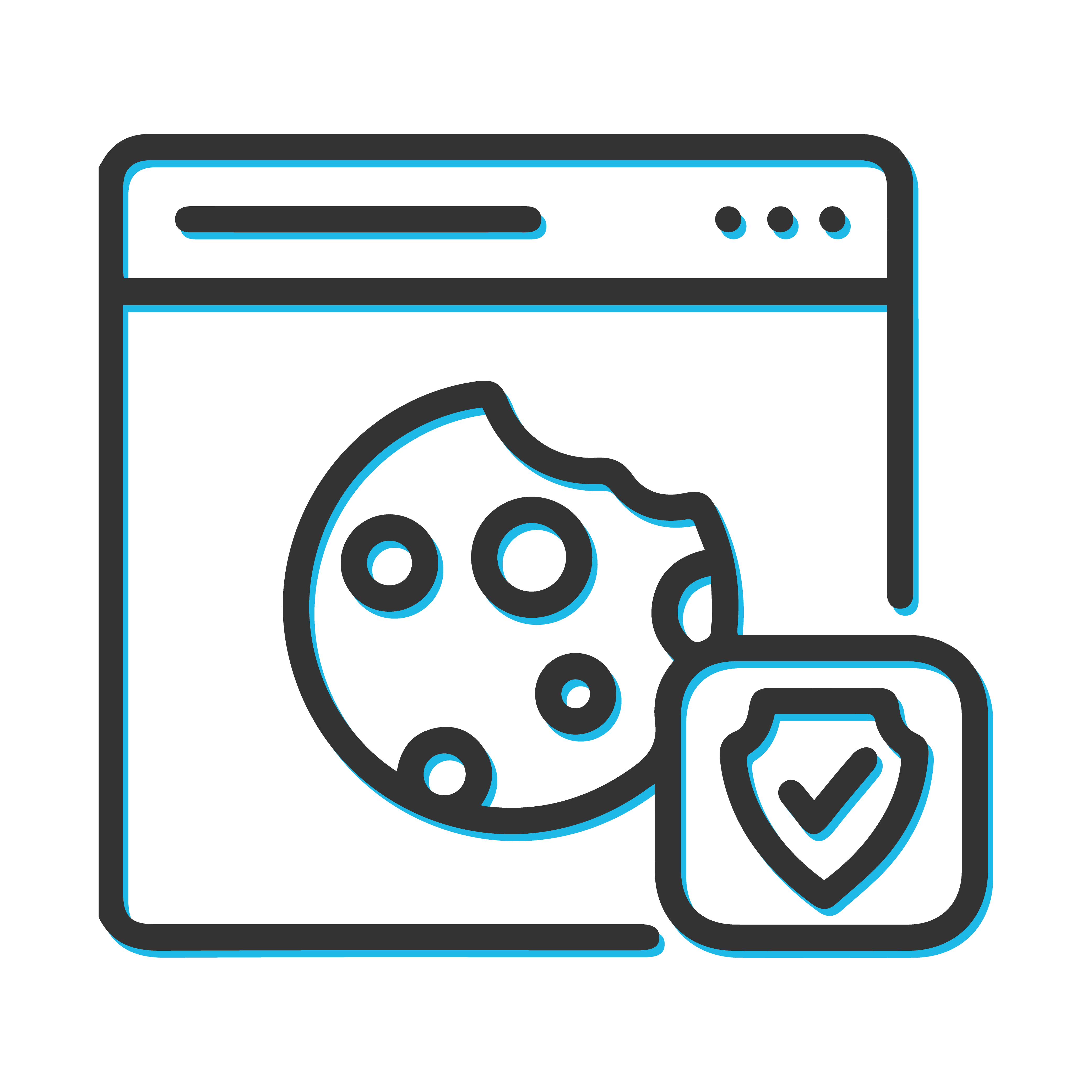